32
Siegel v Fitzgerald and Its Potential Implications
06/13/2022 09:00 AM Posted by: AIS
The United States Supreme Court recently decided the case of Siegal v. Fitzgerald-- and for only the second time in history-- struck down a bankruptcy law on the seemingly technical ground that a fee imposed on chapter 11 debtors violated the constitutional requirement that bankruptcy laws be uniform. Although the issue may seem somewhat esoteric, its implications may be far-reaching, especially for creditors in Alabama and North Carolina.

The United States Supreme Court recently decided the case of Siegal v. Fitzgerald-- and for only the second time in history-- struck down a bankruptcy law on the seemingly technical ground that a fee imposed on chapter 11 debtors violated the constitutional requirement that bankruptcy laws be uniform.  Although the issue may seem somewhat esoteric, its implications may be far-reaching, especially for creditors in Alabama and North Carolina.  Here’s why:

Under Article I, Section 8 of the Constitution, Congress may establish "uniform laws on the subject of bankruptcy.”  But in 1986, Congress allowed bankruptcy courts in six judicial districts in Alabama and North Carolina to control bankruptcy administration in place of Justice Department’s United States Trustee Program (USTP), which oversees bankruptcy cases and enforces bankruptcy laws in the other 88 judicial districts around the country.  Among the USTP administrative duties is the mandate to collect quarterly fees in chapter 11 cases.  When Congress increased those fees to offset the costs of both bankruptcy courts and the USTP, it left open a statutory loophole that the courts in the six districts thought allowed them to delay collection.  Although the Supreme Court found "ample evidence” that Congress intended the fees to be collected nationwide, the disparity in fee collection practices meant that the fee statute itself was fatally non-uniform.

Beyond the issue of how to remedy the disparity – which puts at stake more than $300 million in increased fees that the USTP properly collected – is the issue of whether Congress also acted unconstitutionally back in 1986 when it passed a statute allowing the bankruptcy courts in the six judicial districts in Alabama and North Carolina to opt out of the USTP system.

This is where the implications for creditors and all stakeholders in bankruptcy cases come into play.  Although the Bankruptcy Code, from creditor rights to penalties for violations of bankruptcy law, applies everywhere, it is fair to say that the USTP has been more vigorous in identifying violations and going to court to impose remedies against debtors, creditors, lawyers, and others involved in bankruptcy cases.  It sounds confusing, but the USTP brings legal actions, much like a prosecutor, and judges decide the case and order relief (e.g., fines, injunctions).  In districts where the USTP lacks jurisdiction, a court functionary called a Bankruptcy Administrator (BA) plays a similar role.  Not surprisingly, the USTP as a DOJ agency places greater emphasis on investigation and litigation than the courts whose primary responsibility is to adjudicate disputes that are presented to them.

For most other administrative and regulatory matters, such as prescribing financial reporting for chapter 11 business debtors and approving creditor counselors who provide a mandatory financial curse to almost all individual debtors, the BAs largely piggy-back onto the U.S. Trustees’ way of doing things anyway.  The big exception is that the U.S. Trustees are independent of the judiciary, centrally directed, follow consistent priorities, and more vigorously enforce the bankruptcy laws.  In contrast, the BAs are creatures of a handful of bankruptcy judges.  That is why the USTP was able, for example, to review 37,000 bankruptcy filings, litigate 300 discovery objections from financial institutions, and participate in the DOJ-led $25 billion National Mortgage Settlement of a decade ago.  Judges simply are not equipped to target law firms, banks, and other who operate nationwide and systematically violate the Bankruptcy Code and Rules.

Although the primary impact of a merger of the BAs into the USTP will be those operating within the six judicial districts, the mandate for uniformity also will cascade into other areas where there are differences in bankruptcy practices.  With DOJ and the USTP atop the entire administrative system, one can expect a push for more consistent practices in a wide range of areas and more consistent application of the law.

Although it will be a hard management task for the new Director of the USTP (the previous Director retired after serving 17 years at the helm – and then joined AIS) to integrate the BAs into the US Trustee system and inculcating the DOJ way of doing things, it also may make for a more consistent and constitutionally permissible system going forward. It also probably means stricter enforcement and maybe a lot more scrutiny of creditors who operate mainly in Alabama and North Carolina. 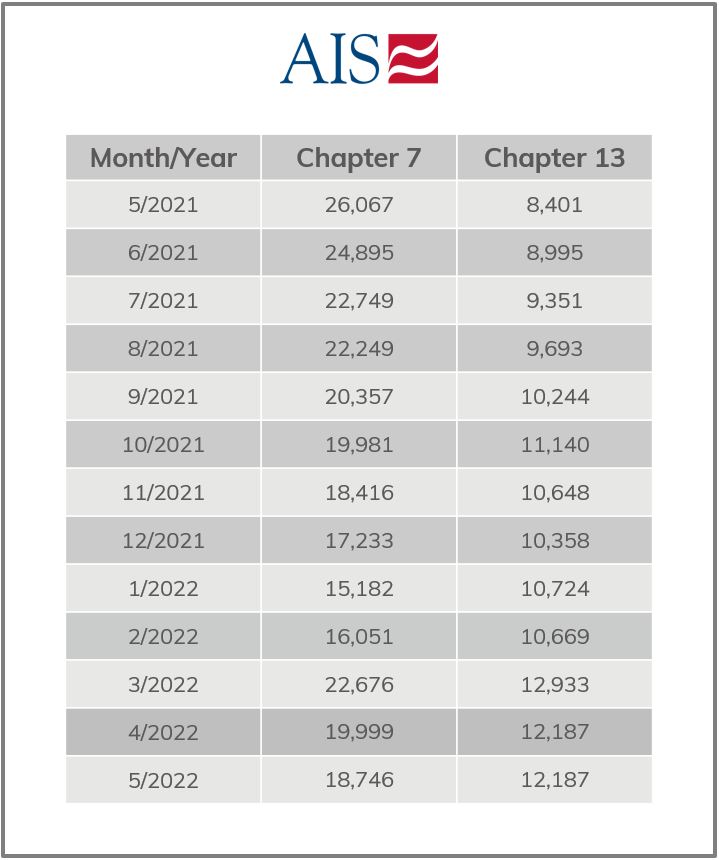 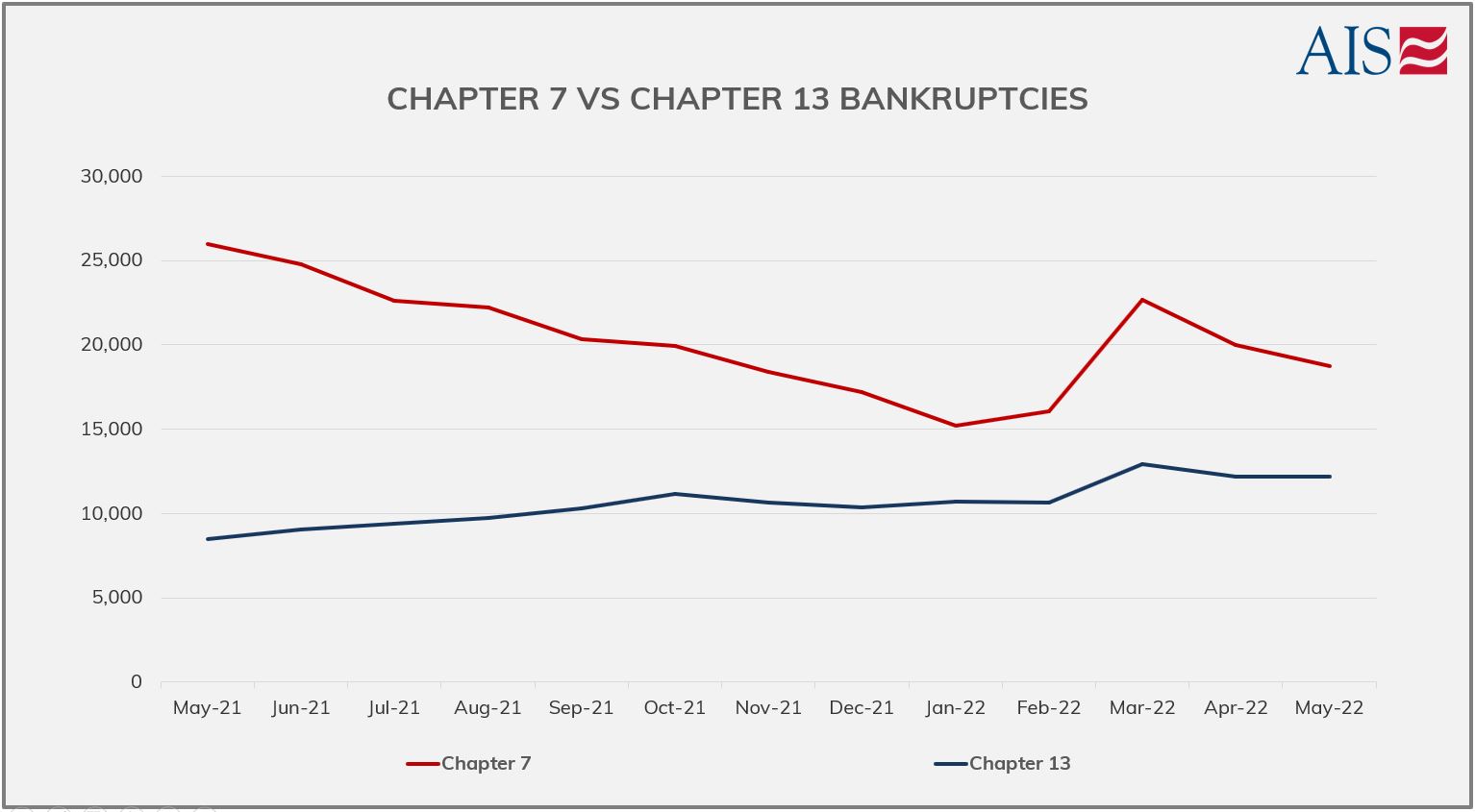 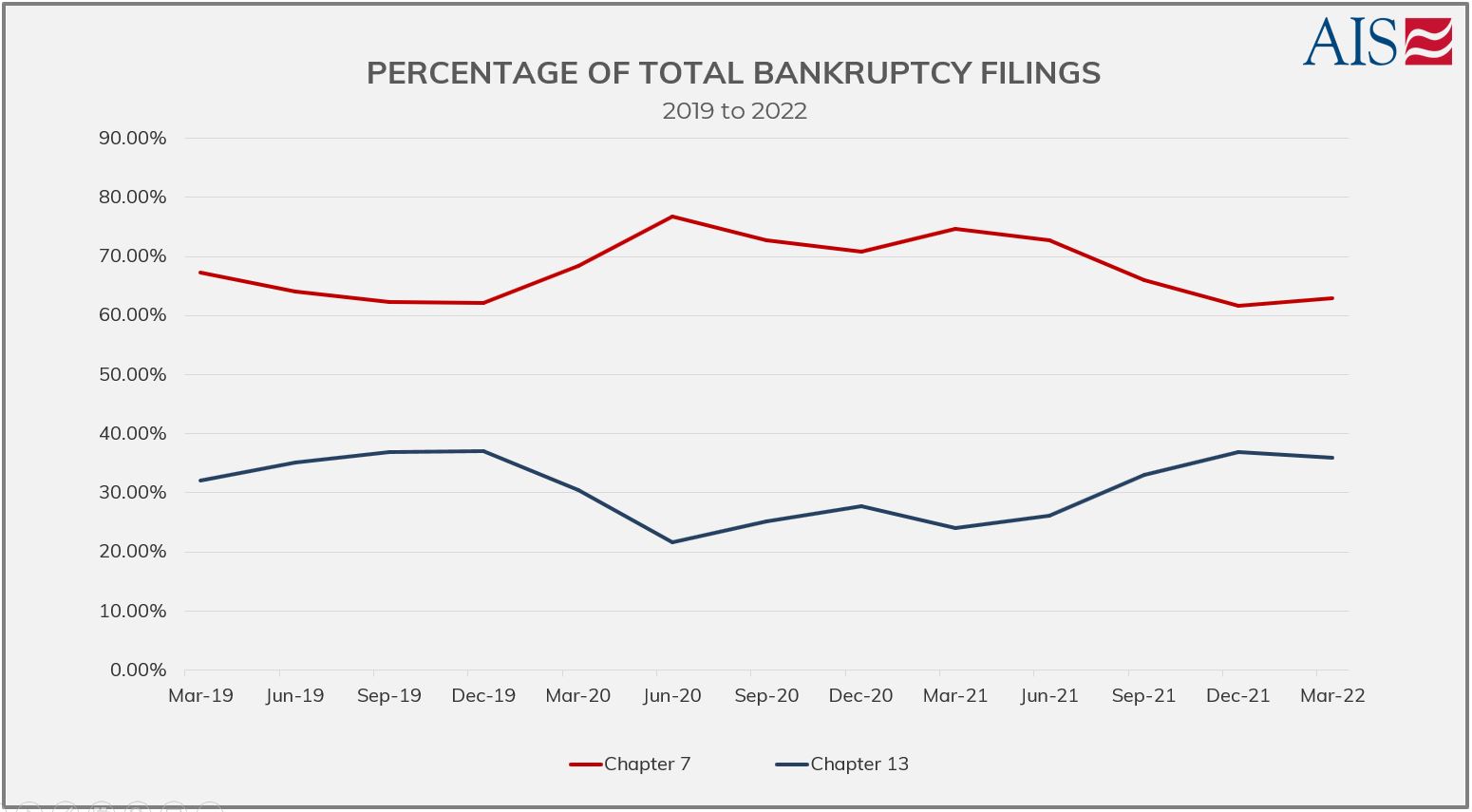 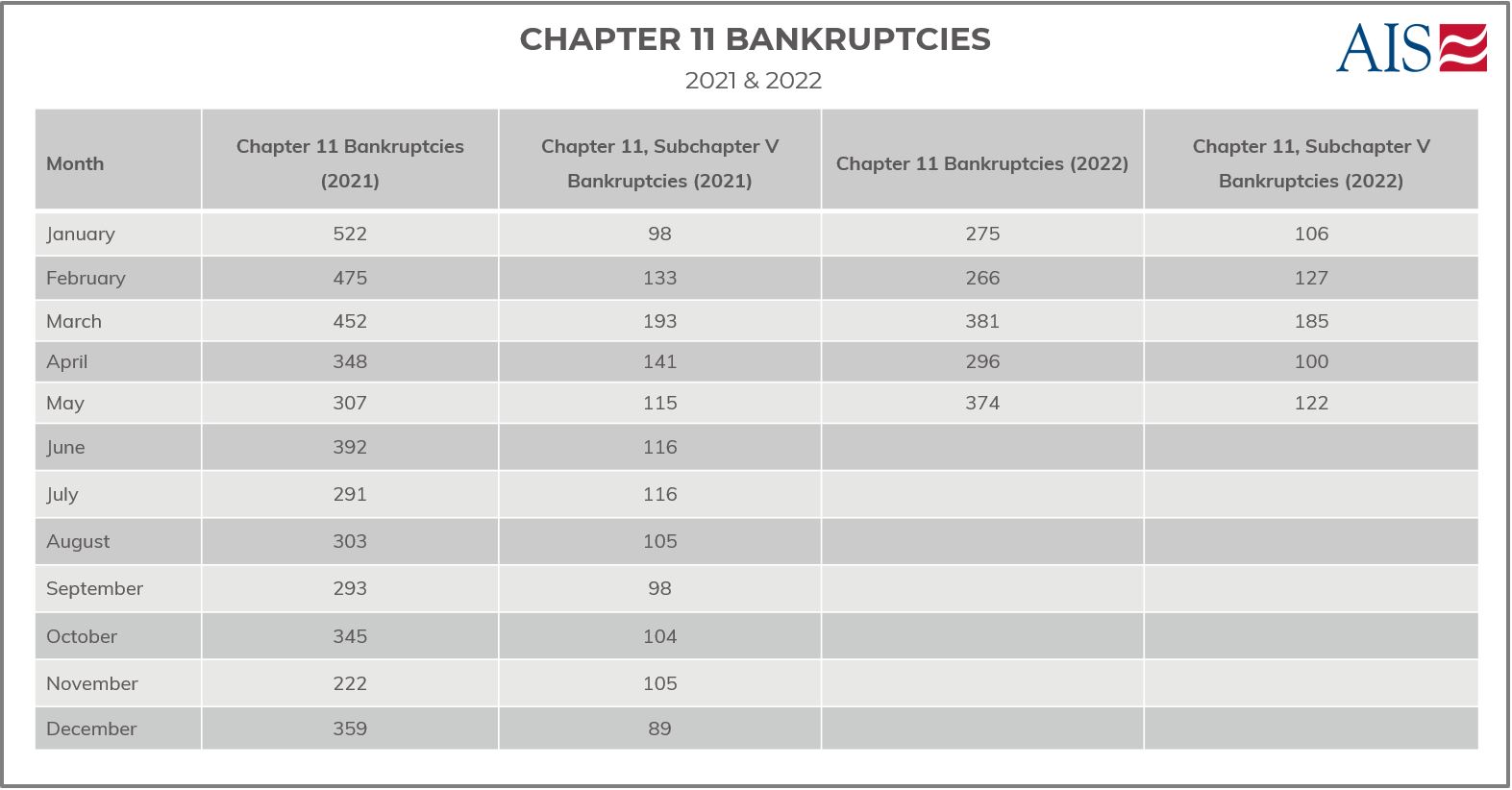 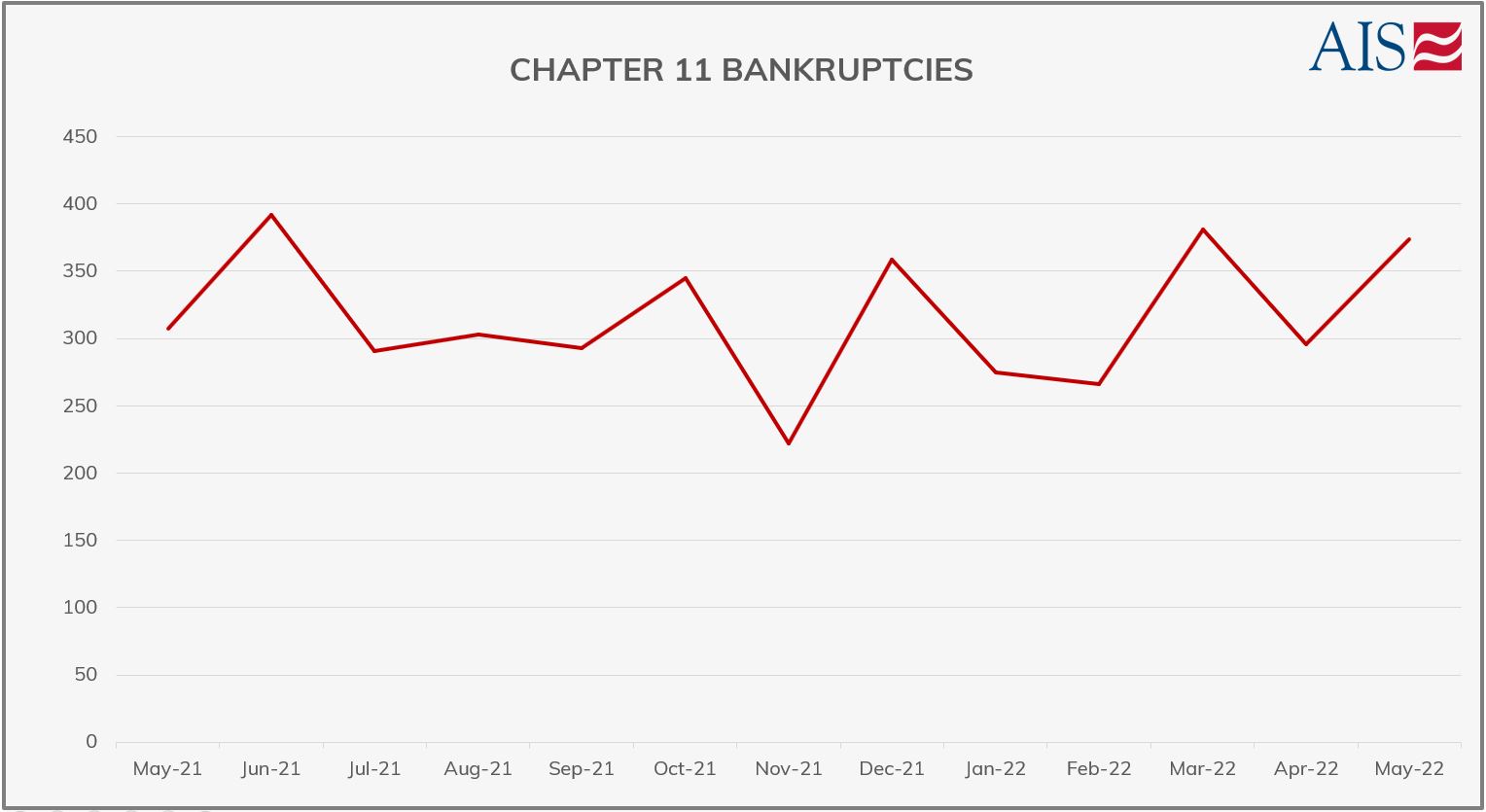 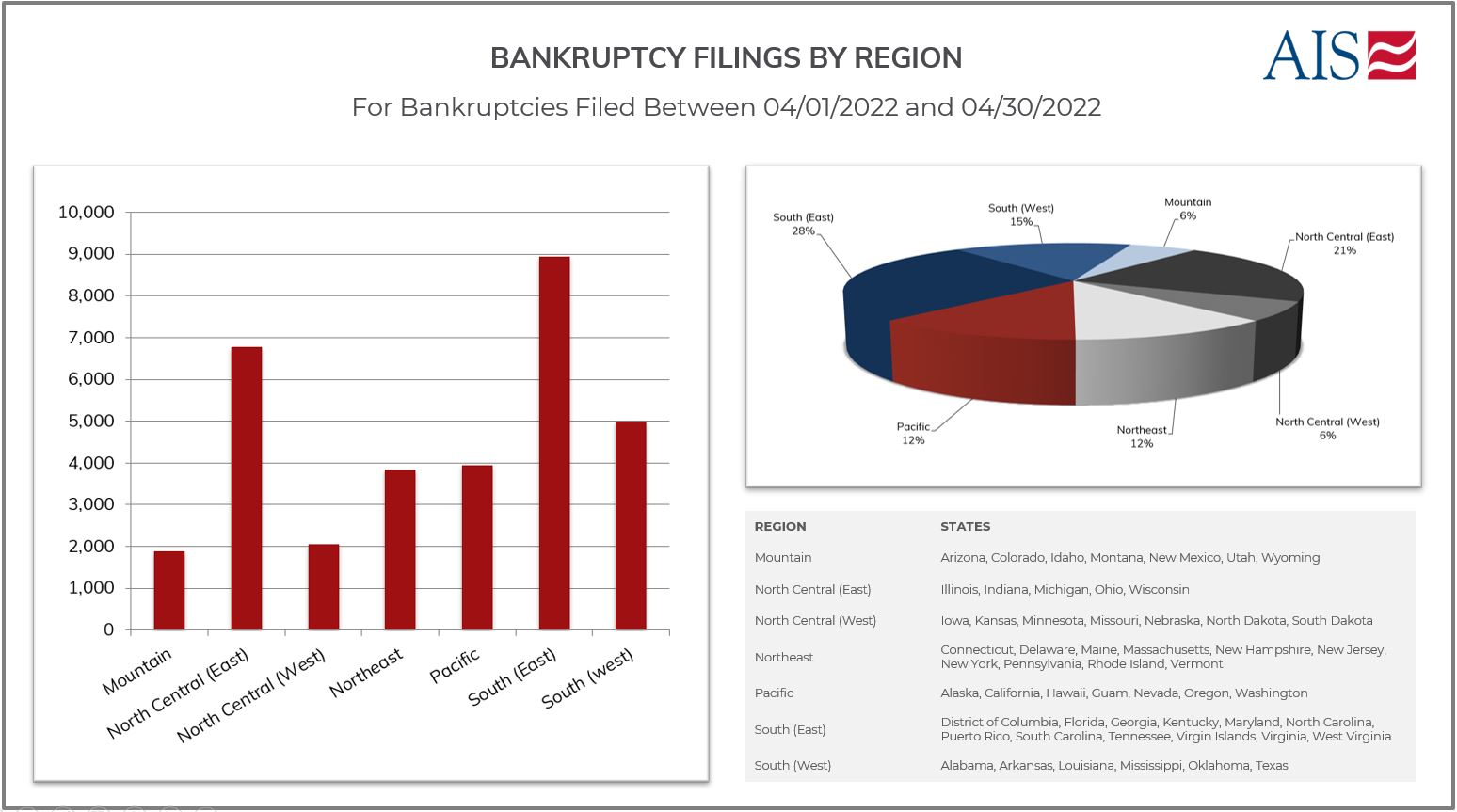